I've made many flights the last two days and now have a total of 9 hours on the aircraft. I did an oil change and checked the filter and suction screen. Some debris and metal but not a lot, and less than expected.

So far the engine appears to be largely run in now. CHT temps have dropped and oil consumption is minimal. We noted a small amount of oil from the breather tube but apparently that's pretty normal.

Yesterday I made some small covers for the the floor around the flap lever. I also made some hangars for the front headsets. They're not finished yet, I'm currently painting them.

I also removed the Kydex dashboard cover and made one from a car boot liner material. It's lighter and looks better. Also it shouldn't be affected by heat in direct sunlight. 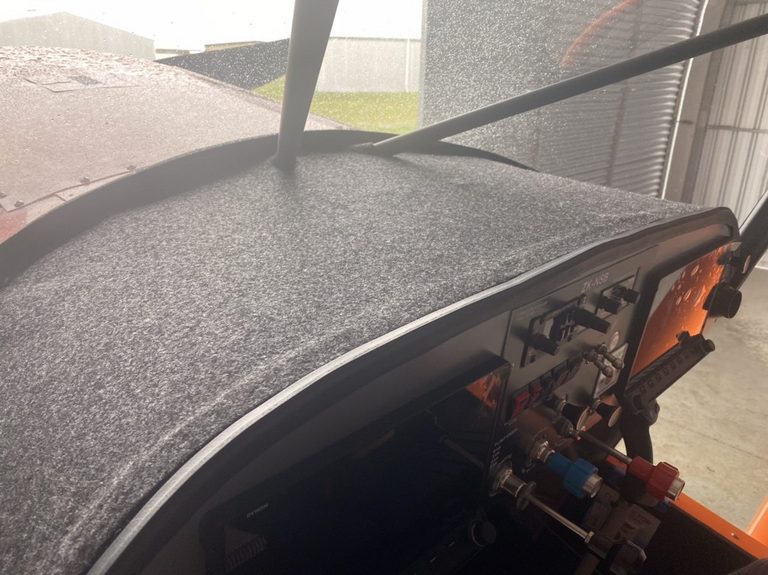 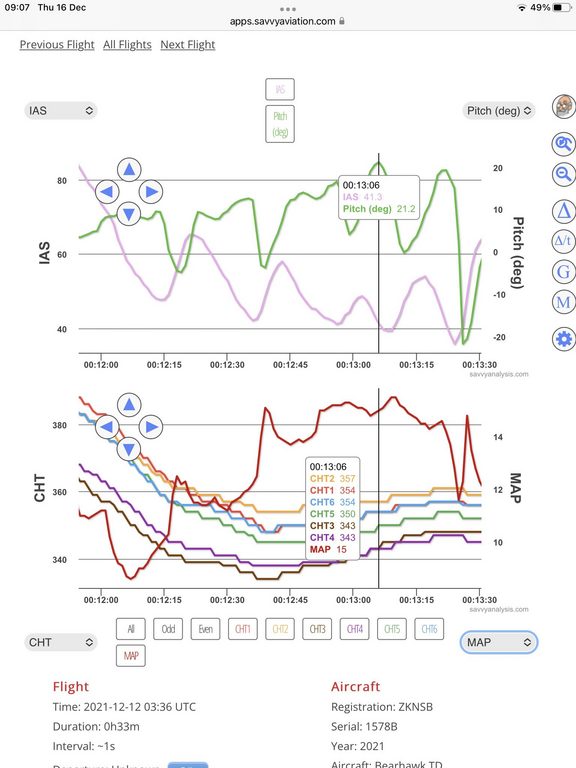 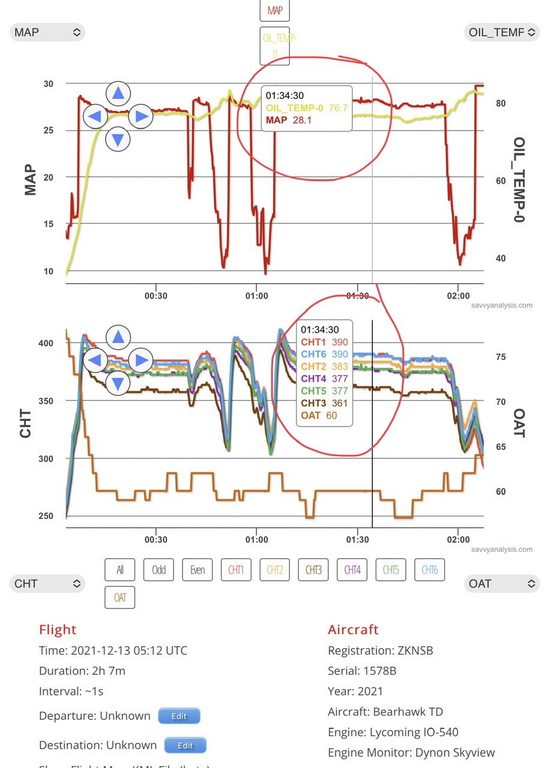